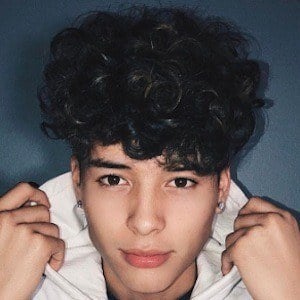 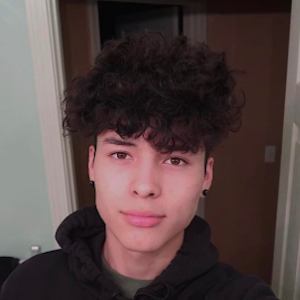 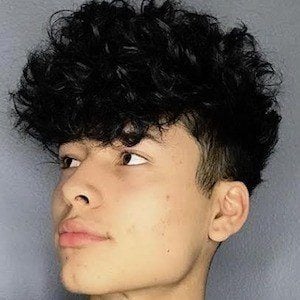 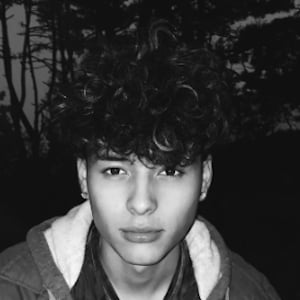 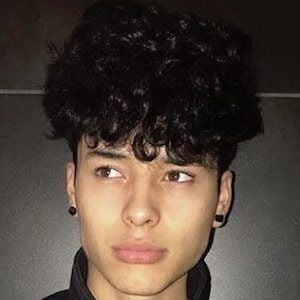 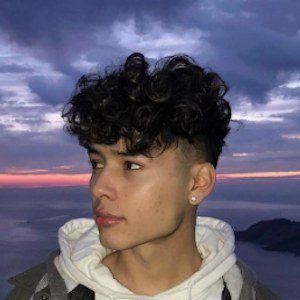 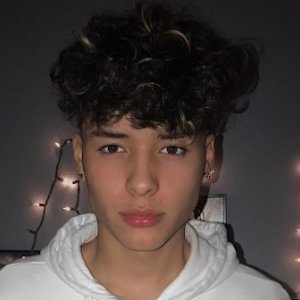 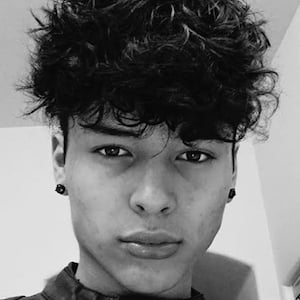 Social star who has amassed over 440,000 followers to his giovanny Instagram account. He also gained a following for his live broadcasts on YouNow. He has also been known on social media as Gio2saucy.

His first social media network was Twitter back in July of 2013.

He released his first song "Sleepover" in 2018.

He is from Santa Rosa, California. He briefly dated Mel Joy in 2018.

Giovanny Is A Member Of