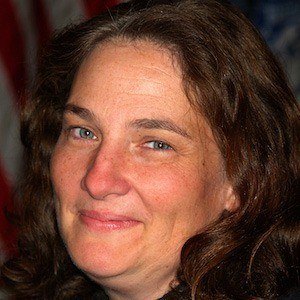 An American writer known for her controversial works, she is especially remembered for her 1996 novel, The End of Alice, which tells the story of a child molester and murderer.

She received her M.F.A. from the University of Iowa's Writers' Workshop. She published her debut novel, Jack, in 1989.

She received numerous awards, namely a Guggenheim Fellowship and a National Endowment for the Arts Fellowship.

She was born in Washington, D.C., and she received her undergraduate education at Sarah Lawrence College in New York. She had one daughter.

She studied with author Grace Paley at Sarah Lawrence College.

AM Homes Is A Member Of