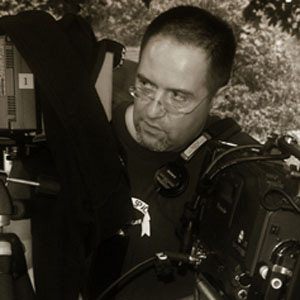 Latin-American producer, writer, and director whose work included the romantic thriller The Other Side of the Tracks.

He moved to Rio de Janeiro, Brazil, at the age of four, having been born in Buenos Aires.

His other feature films included The Melancholy Fantastic, House of Dust, and The Midnight Game.

His family moved to the United States in 1974.

He had assistance in producing one of his first films from Michael Bolton.

AD Calvo Is A Member Of