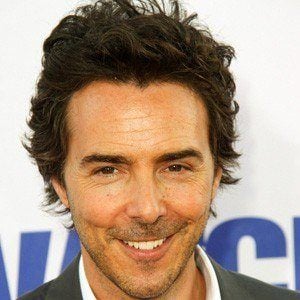 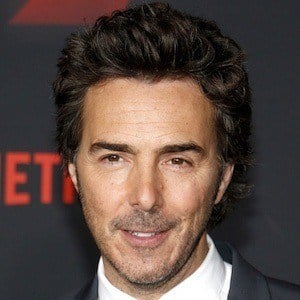 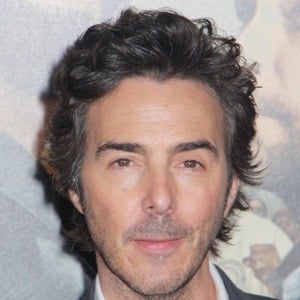 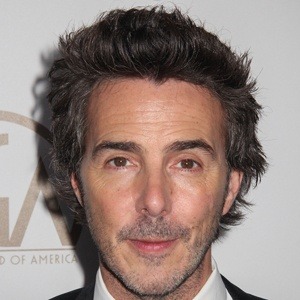 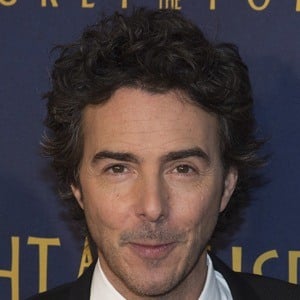 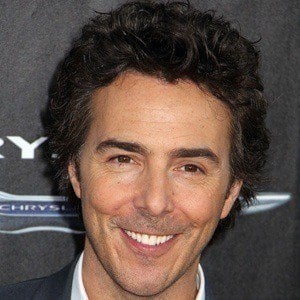 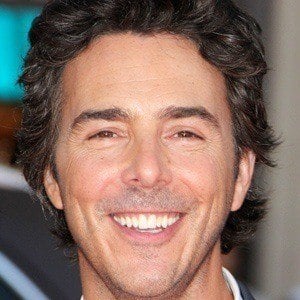 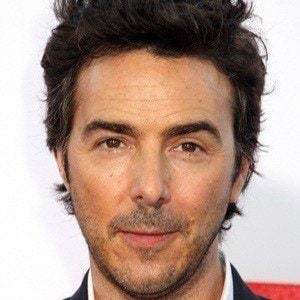 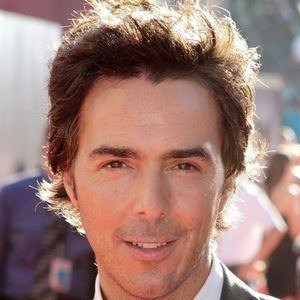 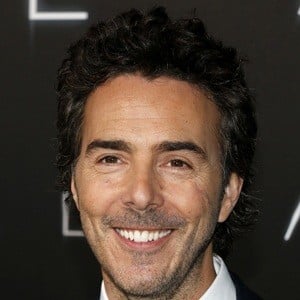 Canadian director whose best known films include Night at the Museum and Cheaper by the Dozen. He gained further attention for his work directing several episodes of Netflix's Stranger Things.

He studied at St. George's High School before attending Stagedoor Manor Performing Arts Training Center in New York. He graduated from Yale University in 1989. He made his acting debut in the 1986 film Zombie Nightmare, a low-budget horror flick.

He earned an Oscar nomination for his producing work on Arrival.

He had four daughters with his wife Serena.

Shawn Levy Is A Member Of