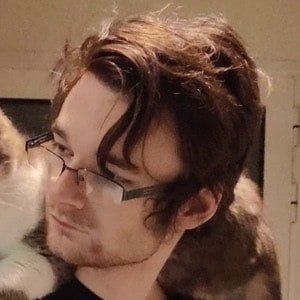 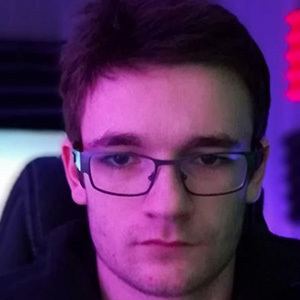 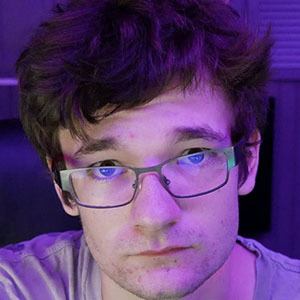 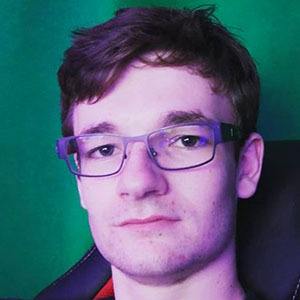 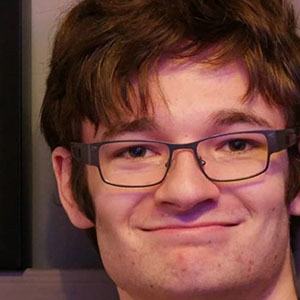 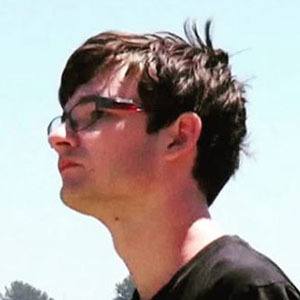 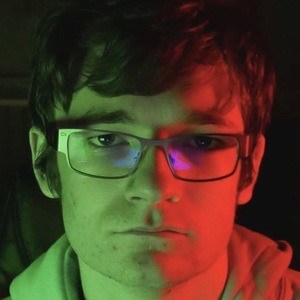 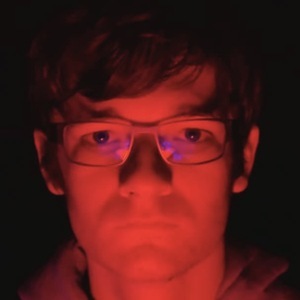 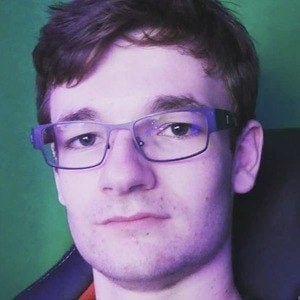 Social media star who has gained fame for his A6d YouTube channel. His gaming streams, trolls, memes, and vlogs, including for Minecraft have helped him grow massively in popularity.

He posted his first video to his YouTube channel in November 2018.

He has seen his YouTube audience grow to more than 360,000 subscribers.

His real name is Vincent. He was born and raised in France.

He and BadBoyHalo have collaborated on his YouTube channel.

A6d Is A Member Of