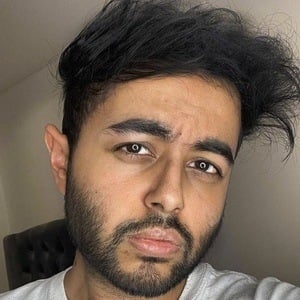 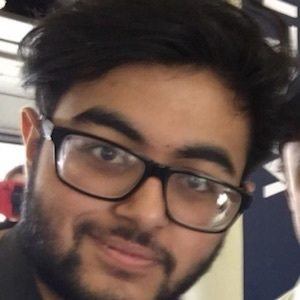 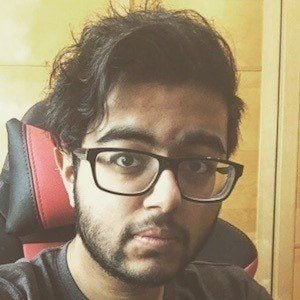 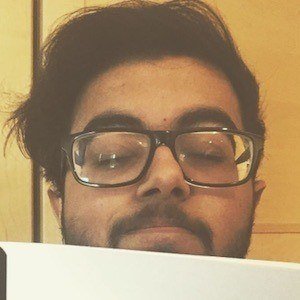 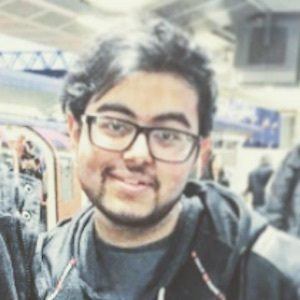 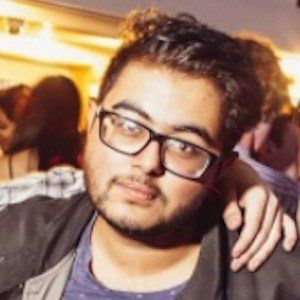 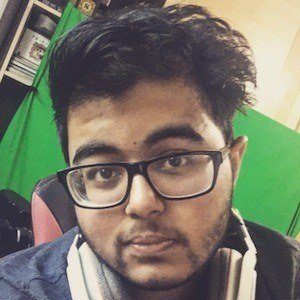 Gamer who posts racing game videos to his YouTube channel aarava, and streams on Twitch under the username aaravatv. He has seen his Twitch audience balloon to over 60,000 subscribers.

He created his YouTube channel in October 2010, and posted his first video in 2012.

His YouTube channel has over 650,000 subscribers, and his Twitch streams average more than 15,000 viewers. He's known to stream game-play from the Monopoly Plus video game. He's also a known fan of Formula 1 Racing.

His first name is Aarav and he is from England.

He and fellow gamer Scott Jund both gained significant followings on Twitch.

Aarava Is A Member Of