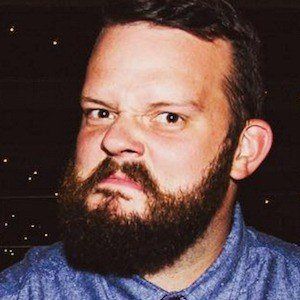 Comedian, writer, performer, and director who became known for his popular self-titled account on the 6-second video app Vine. He has more than 50,000 followers on Instagram.

Many of his projects have been featured on CNN, FOX, and NBC.

He is an Atlanta native. He has two nieces who he often posts pictures and videos of on his Instagram.

He has collaborated with fellow Vine star Jeffrey Cyrus.

Aaron Chewning Is A Member Of