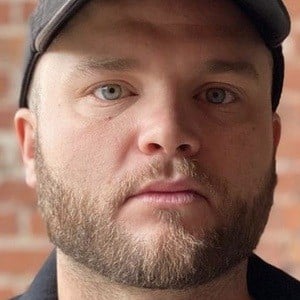 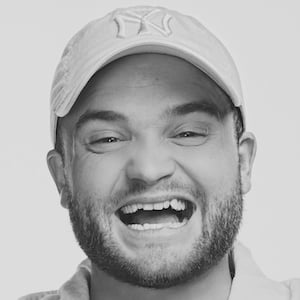 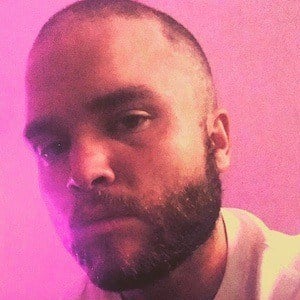 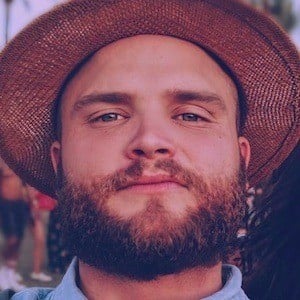 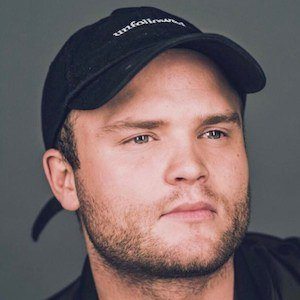 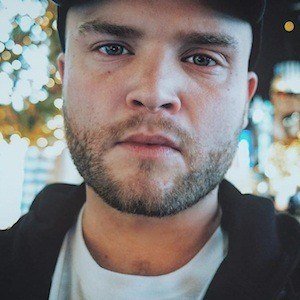 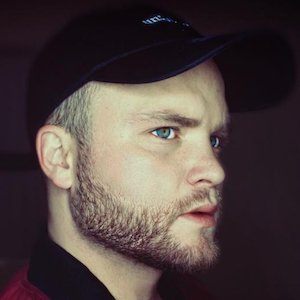 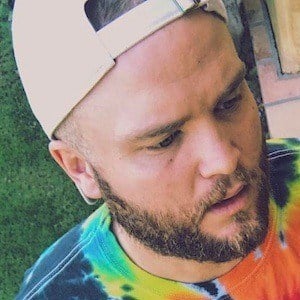 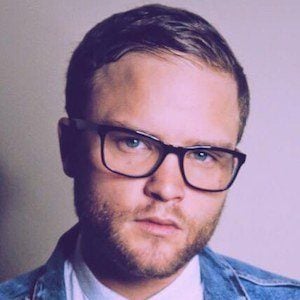 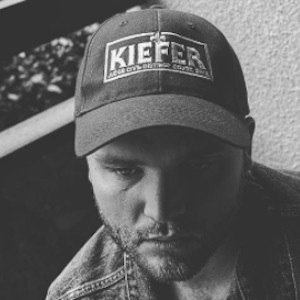 First gained a web following through his popular Vine account J. Cyrus, he is a multi-talented artist who has worked as an actor, comedian, writer, and musician. He posts music and comedy videos to his self-titled YouTube channel, which has generated over 60,000 subscribers.

He took to music at an early age growing up in the musical culture of New Orleans.

He learned to play multiple instruments and was interested in hip hop culture.

He was born and raised in New Orleans, Louisiana and later resided in Nashville, Tennessee. He has a younger sister and an older brother.

He collaborated with Manon Mathews and Chris Melberger on Vine.

Jeffrey Cyrus Is A Member Of