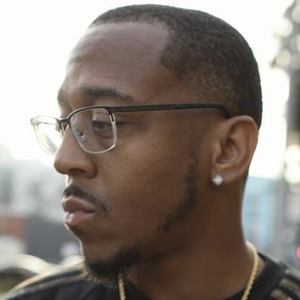 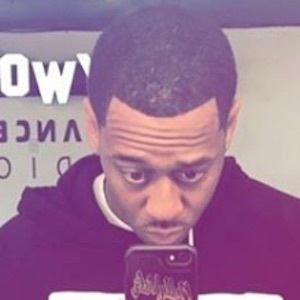 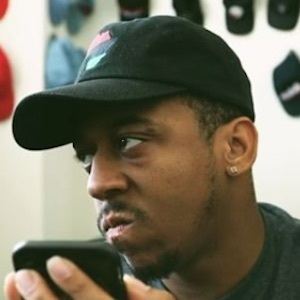 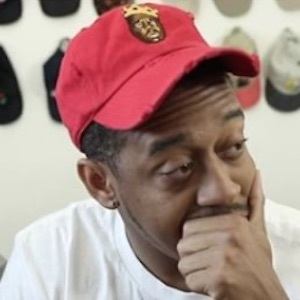 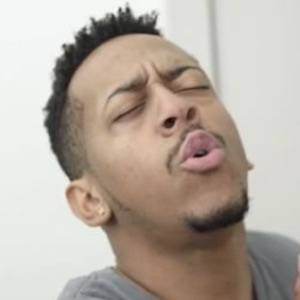 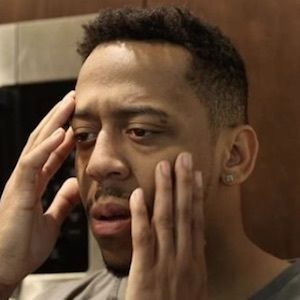 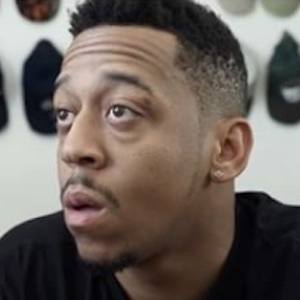 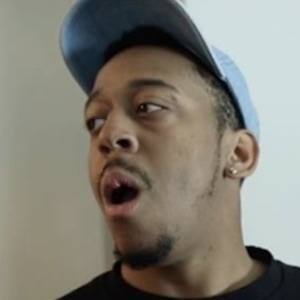 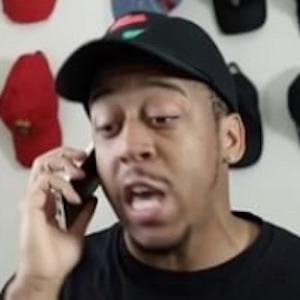 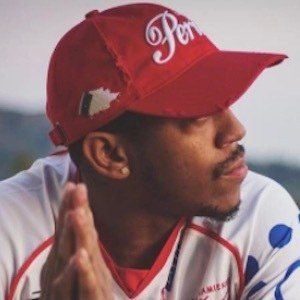 Instagram comedian who has accumulated more than 1.4 million fans by posting short comedic videos about everything from relationships to video games. He also has a YouTube channel of similar videos called Nelly Vidz.

As a child, he wanted to become a professional athlete, however his lack of ability led to a search for other talents. This resulted in his discovery of his keen comedic skills.

An actor as well as a social star, he appeared in the 2015 season of Heights Girl. In June of 2021, he posted a photo to raise awareness about men's health and suicide.

In June 2016, he posted the collaborative video "Crazy boyfriends don't play that when it comes to their girl" alongside Leli Hernandez.

Cornell Ross Is A Member Of