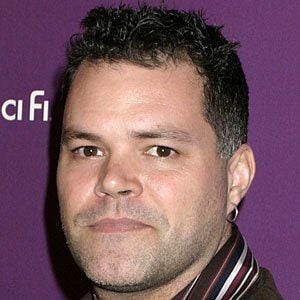 Canadian actor most famous for his role as Galen Tyrol on the cult classic sci-fi series Battlestar Galactica. He later took on the starring role of Frank Leo on the CBS series The Bridge.

He played hockey growing up and was a passionate Vancouver Canucks fan. He was a stage actor with the Okanagan Shakespeare Company in Canada.

He lent his voiceover talents to the video games Watch Dogs and Dead Rising 3.

His wife passed away from breast cancer in 2004. He has a son named Taylor from a previous relationship.

He co-starred with Edward James Olmos on Battlestar Galactica from 2004 to 2009.

Aaron Douglas Is A Member Of