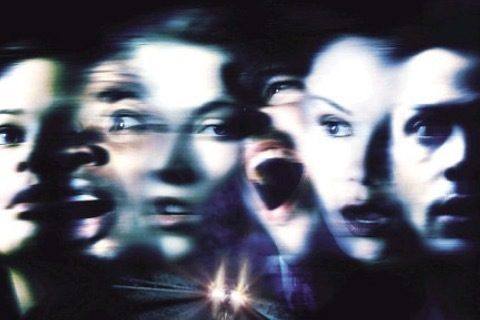 Sequel to Final Destination in which Kimberly blocks a freeway in order to prevent a violent and fatal premonition from coming true. She believes she helps others from dying, but the survivors soon after begin dying mysteriously one by one.

The movie was a Saturn Award nominee for Best Horror Film. It was directed by David R. Ellis and grossed 90 million at the box office on a $26 million budget.