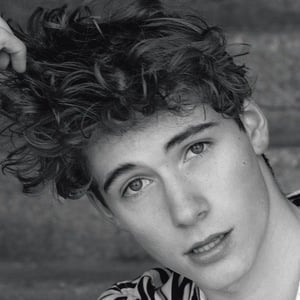 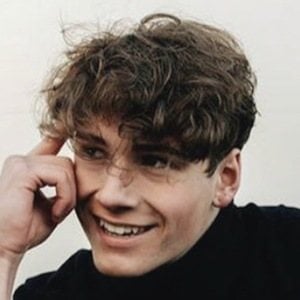 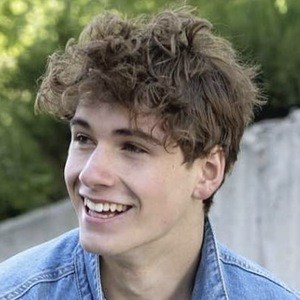 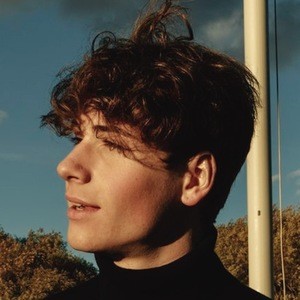 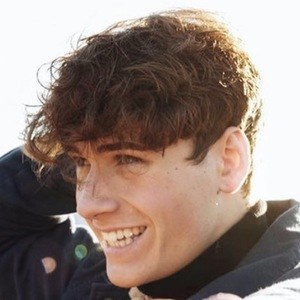 Video creator on TikTok in addition to represented model who has posted a number of POV, green screen, lip-sync and other types of videos. The content is often relatable and features relationships as a subject frequently. He has earned more than 900,000 fans. His username is aarongabel.

He originally went by aarontofficial on TikTok.

He was signed as a model by Niya Management. He has also partnered with skincare products for sponsored advertisements on his TikTok channel. He is known to produce videos about working out and his gains from his time spent at the gym.

He is from Utah and is of Russian descent. He is dating Courtney Weese.

He has used original sounds by Favsoundds for his videos.

Aaron Gabel Is A Member Of