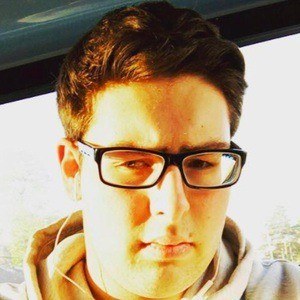 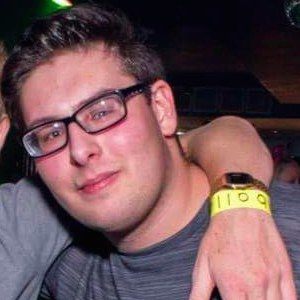 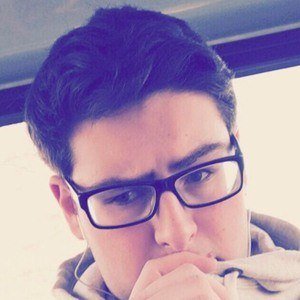 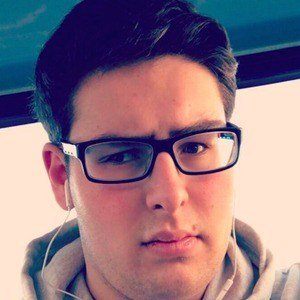 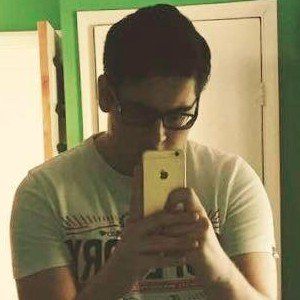 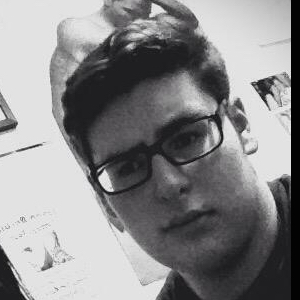 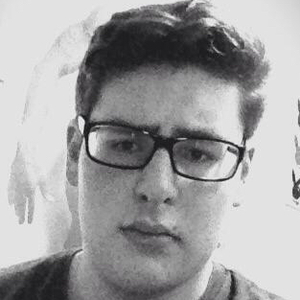 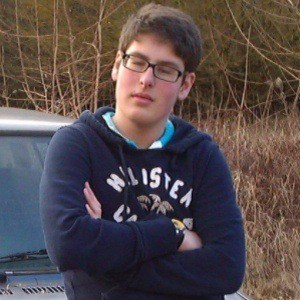 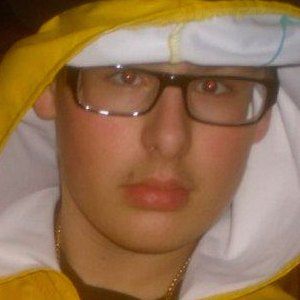 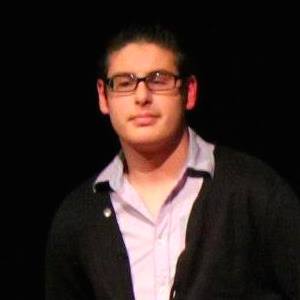 British YouTuber whose channel, GottsTV, was known to fans for its comedy sketches, challenges, vlogs, reactions and more. His channel racked up more than 10,000 subscribers before it was discontinued.

He created his YouTube channel in November 2012. He has lived in Cambridge, England.

He showcased his favorite little-known YouTube channels in his "Underrated Channels" series.

Like Heather Nicol, he is a British YouTuber who did the "Beanboozled Challenge."

Aaron Gotts Is A Member Of