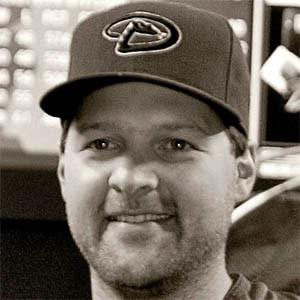 Sinker-slider righty reliever who could run his fastball into the mid-90s in his prime; he pitched in the big leagues from 2003-2011.

He initially broke in as a starting pitcher but found more success as a reliever.

First baseman Adam LaRoche was his teammate on the Arizona Diamondbacks.

Aaron Heilman Is A Member Of