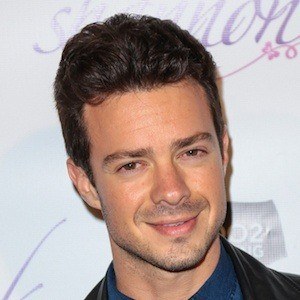 Film producer and actor who is part of the production company Skibavision. He has done a variety of work under Skibavision for several different channels including ION and Lifetime.

Beginning with commercial work, he later extended his acting career into film before joining with Brian Skiba to form Skibavision.

He has been a part of producing teams that have won several Emmy awards. He also has a strong social media presence with over 10,000 followers.

He was born and raised in Miami, Florida. He can be seen photographed with his mother and father on his Instagram account.

He can be seen photographed with Devin Brugman, Shelly Scholten, and Natasha Oakley on his Instagram.