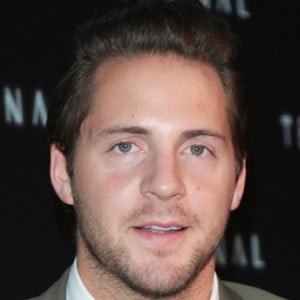 He and Margot met for the first time while working on the war drama Suite Francaise in 2013.

He is the son of an estate agent from Surrey; he was brought up in the suburb of Guildford. He and Margot married in a secret ceremony in 2016.

He produced the film I, Tonya, which stars Margot Robbie as Tonya Harding.

Tom Ackerley Is A Member Of