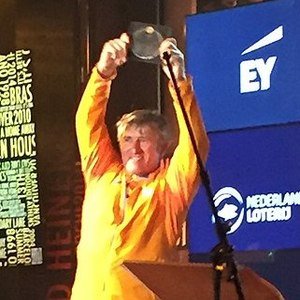 Sailor who won a bronze medal at the 2000 Summer Olympics in Sydney.

He made his Olympic debut in 1996 in Atlanta, but just missed winning a medal.

He is on a list of Olympic sailing medalists that includes Shahar Tzuberi.

Aaron McIntosh Is A Member Of