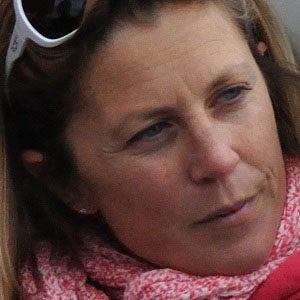 Crowned the 2009 YJA Yachtsman of the year for the sport of sailing. She was a member of team Saveol.

One of her earliest races had her placing 11th in a 2001 mini-transat.

She first hit the spotlight in 2008-2009 after placing 4th by single-handedly circumnavigating in the Vendee Globe race.

She married fellow sailor Romain Attanasio in August of 2014.

She was known as a Yachtsman like Dean Barker.

Samantha Davies Is A Member Of