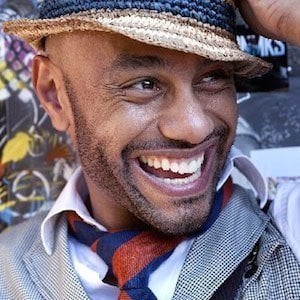 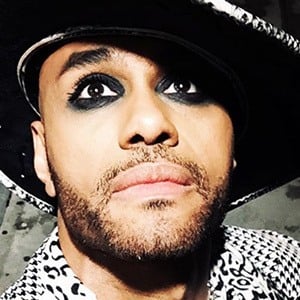 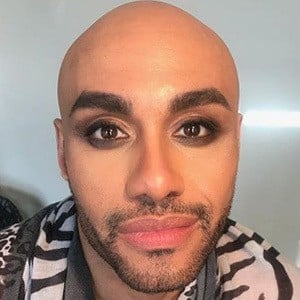 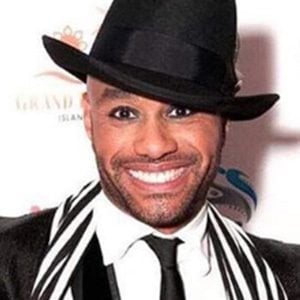 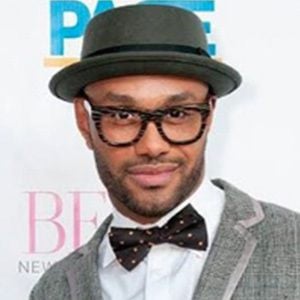 Pop-dance solo artist who was previously a part of the teen boy pop group Worlds Apart who had a chart run of over 5 top 30 UK singles, including "Heaven Must Be Missing An Angel," "Everlasting Love," "Wonderful World," and their biggest hit "Could it be I'm Falling in Love."

Arista Records executive Simon Cowell was impressed by his pure voice and natural performance skills, positioning him as the front man for Worlds Apart.

In 2010, he ended his music hiatus when he was persuaded by Grammy winning producer Barry Goldstein to return to recording. He wrote and released his debut solo album Raw in 2013.

He performed alongside Steve Hart in Worlds Apart.

Aaron Paul Is A Member Of