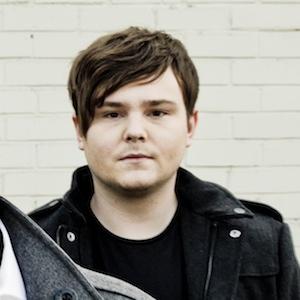 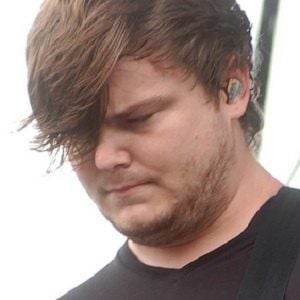 Former Jamie's Elsewhere vocalist who left the band to join Of Mice & Men in 2012 and who played on the latter's 2014 album, Restoring Force.

He was a vocalist with Razing Alexandria before he was recruited by Anthony Scarpelli to join Jamie's Elsewhere.

He was a huge fan of the Showtime series, Dexter, dressing as the title character for Halloween in 2013.

He became engaged to Amanda Bouffard, whom he's been with since 2005.

He joined Of Mice & Men, which took its name from John Steinbeck's novel, when they embarked on the Vans Warped Tour 2012.

Aaron Pauley Is A Member Of