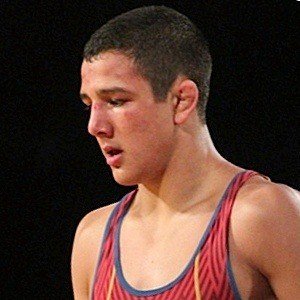 MMA fighter and wrestler who won the US championship in folkstyle, freestyle, and Greco-Roman wrestling. He made his MMA debut on June 24, 2017 in Madison Square Garden. He has over 170,000 followers on his aaronpicousa Instagram account.

He is a direct descendent of Pío de Jesus Pico, the last Mexican Governor of California.

His parents are Gina and Anthony Pico.

He has been compared to Jon Jones as a fighter.

Aaron Pico Is A Member Of