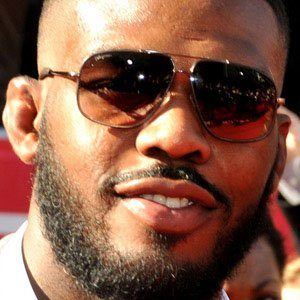 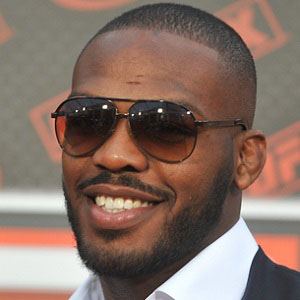 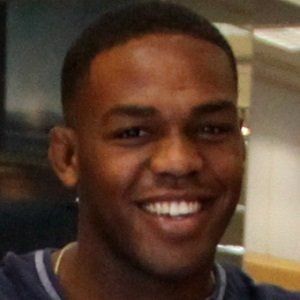 He became the youngest UFC champion in history, winning his first world championship at 23. He was the first MMA fighter to be sponsored internationally by Nike.

He has three daughters named Leah, Carmen and Olivia with his fiancee Jessie Moses. He also has another daughter from a previous relationship.

Fellow fighter Anderson Silva was also signed by Nike, and prior to Jones, but it was only on a regional scale.

Jon Jones Is A Member Of