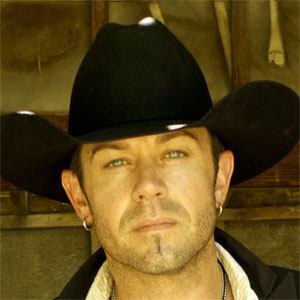 Country singer from British Columbia, Canada known for albums like 2003's "Something Goin' On Here". He was named Independent Male Artist of the Year at the 2005 Canadian Country Music Association Awards.

He was a DJ at the Pitt Meadows bar Rooster's Country Cabaret and played in cover bands.

His album "Big Wheel" won the Juno Award for Country Recording of the Year in 2007.

He has been divorced and has three sons.

He collaborated with fellow country star George Canyon on the 2013 track "Home for Christmas".

Aaron Pritchett Is A Member Of