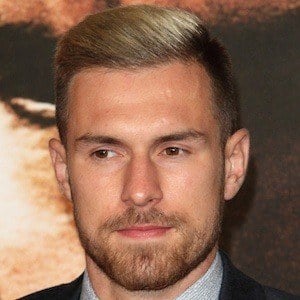 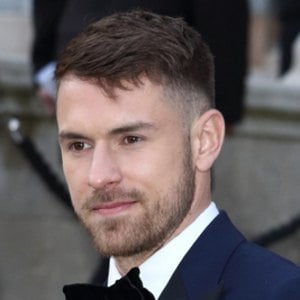 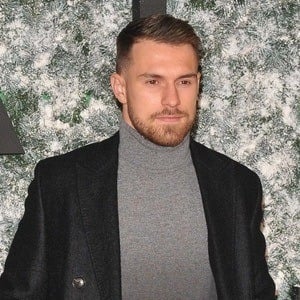 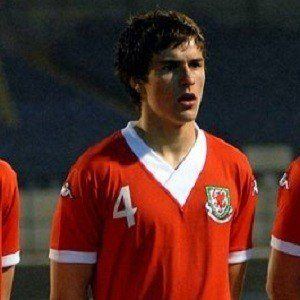 Welsh midfielder who joined both the Welsh national team and Arsenal in 2008. He began his professional career with Cardiff City in 2006 and was named Welsh Young Player of the Year in 2009 and 2010. He had two loan spells before returning to Arsenal in 2011. In 2019, he signed with Juventus.

He played rugby primarily growing up in Caerphilly, Wales.

He was sent to Arsenal in a £5 million deal in 2008. Two years later he suffered a broken leg injury that stalled his career, but he became a top player for the team again in 2013. He signed a modeling contract with Elite Model Management London in 2014.

He grew up with a brother named Josh. He married childhood sweetheart Colleen Rowland in 2014. They have a son named Sonny.

He became teammates with Thomas Vermaelen on Arsenal in 2009.

Aaron Ramsey Is A Member Of