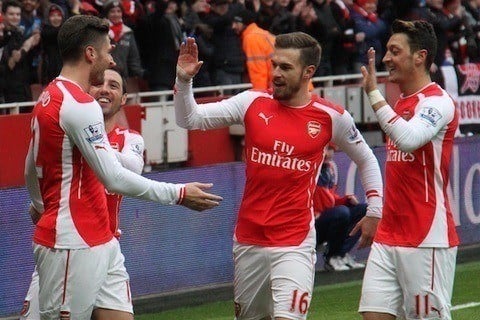 English soccer club that has captured over 10 Premier League titles. It was the first team in the South of England to become part of The Football League in 1893.

The club was founded under the name Dial Square by munitions workers in the city Woolwich. The name was then changed to Woolwich Arsenal before becoming solely Arsenal in 1915.