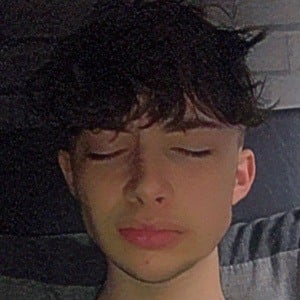 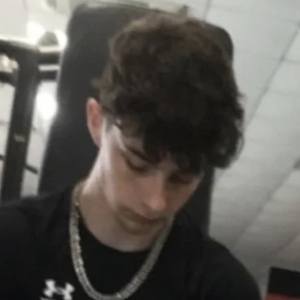 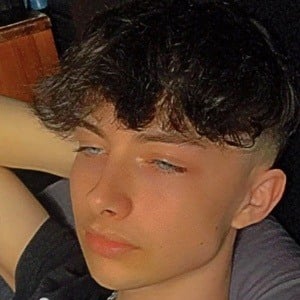 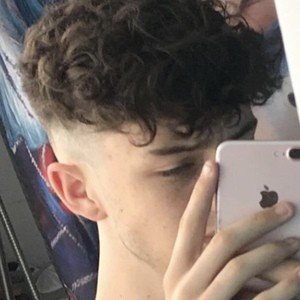 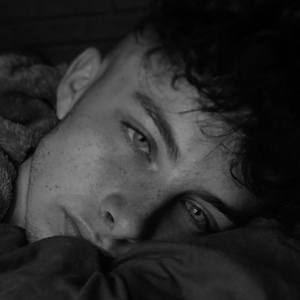 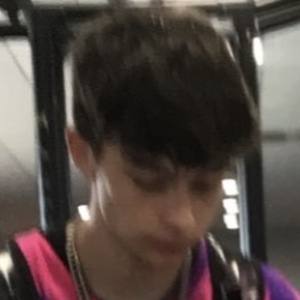 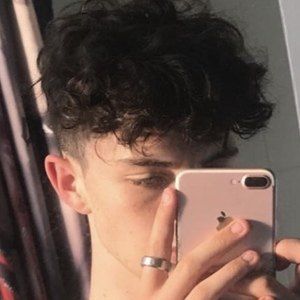 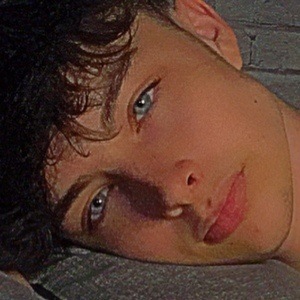 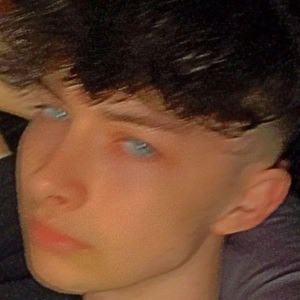 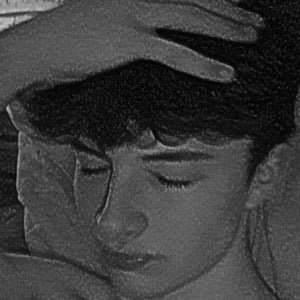 Comedy, POV and duet and lip-sync video creator who is known for his UTayayron.LeeUT] account.

He debuted on TikTok in April of 2019 with a video called "we need to think about the environment cuz in 12 years climate change will be un-reversible."

He was once known on Instagram as aar0n.d4vis. He changed his username to aarxn.l33. He had a previous TikTok account at aaron.rt. His account later became ayayron.Lee.

He is from England. He has a younger brother.

He credited Connor Robinson for his lip-sync/dance video "Ok but someone needs to teach me how to dance properly."