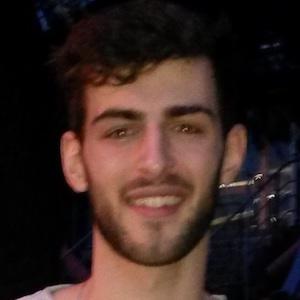 Outside hitter who is known for his time with the US men's national volleyball team. In 2015, he won gold and bronze medals at the FIVB World Cup and World League, respectively.

He played collegiate volleyball at Pennsylvania State University for the Nittany Lions. He led the men's volleyball team to four consecutive NCAA semi-finals.

He finished his career at Penn State with the then-second most aces in the school's history. In the fall of 2015, he signed to play professional volleyball with the Italian club Sir Safety Perugia.

He was born and raised in Ellicott City, Maryland.

He and fellow volleyball player Matt Anderson both rose to national prominence in the US playing for the Penn State Nittany Lions' men's team.

Aaron Russell Is A Member Of