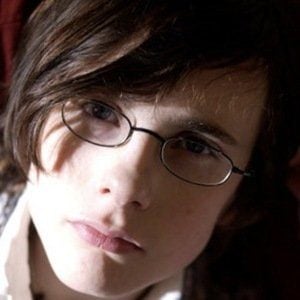 Canadian film actor who brought to life the protagonist Emerson in the 2005 comedy Whole New thing. He then went on to appear in A Stone's Throw and The Last New Year.

He was only six years old when he began acting in community theatre. He then began studying at Chester Summer Theatre Performance School until the age of sixteen.

He won Outstanding Performance by an Actor at the Atlantic Film Festival for his role in Whole New Thing.

Aaron Webber Is A Member Of