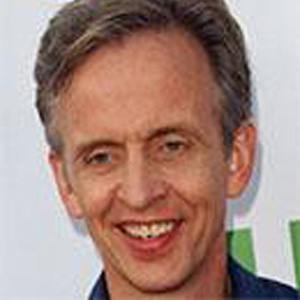 He played opposite Madonna in the film, Desperately Seeking Susan.

He was also in the George Romero's zombie film, Land of the Dead, and appeared in a 2006 remake of The Hills Have Eyes.

Born in Montreal, Quebec, he grew up with his family in Newfoundland.

He portrayed the wheelchair-bound scientist, Stephen Hawking in the comedy, Superhero Movie in 2008.

Robert Joy Is A Member Of