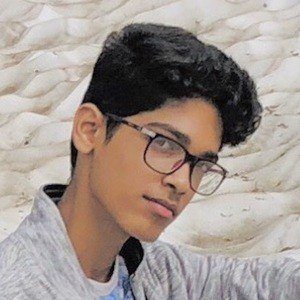 Popular FunStar known for his creative comedy and creepy videos posted to more than 100,000 followers. Many of his unique lip syncs and edits have been featured on Funimate.

Outside of Funimate, he is known as aaydee on TikTok with over 90,000 fans.

His real name is Adeel. He was born in Pakistan.

One of his early collaborations was with Alisa Pyy to the tune of Halsey's "Gasoline."

AayDee Is A Member Of