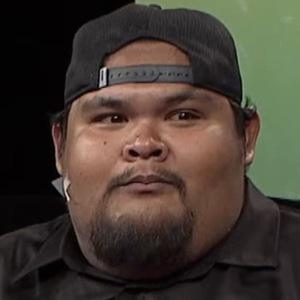 He became a regular on the Malaysian entertainment scene in 2013.

He earned more than 2.6 million followers on Instagram and won Maharaja Lawak Mega in 2016.

He was born to Syed Mohd Redzuan and Rosbiah binti Arshad and raised alongside a brother named Ali.

He starred alongside Nora Danish in Hantu Bungkus Ikat Tepi.

Abam Bocey Is A Member Of