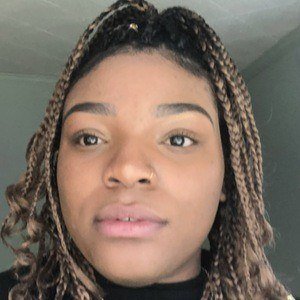 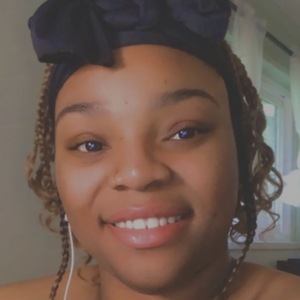 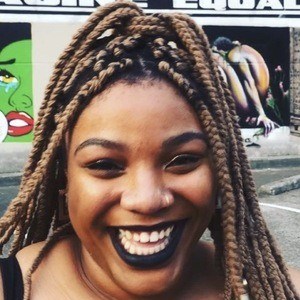 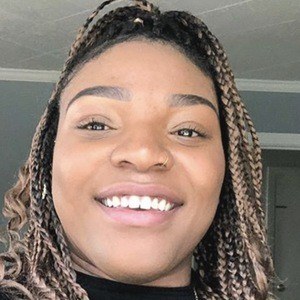 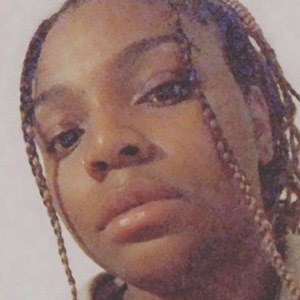 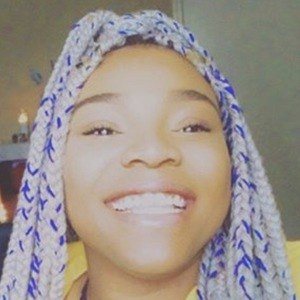 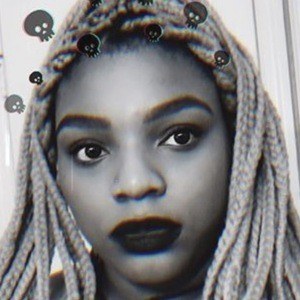 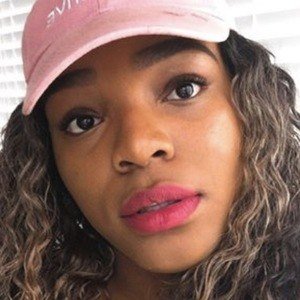 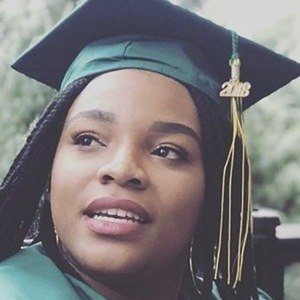 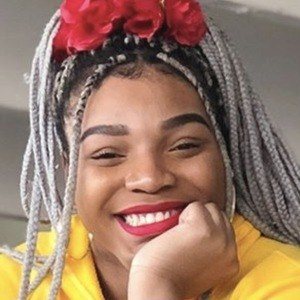 Also known by the name Abaliiciious, she is the content creator of a self-titled YouTube channel that features a "Let'sWatch" reaction series in addition to posting videos relating to fashion, music and gaming.

She published her first YouTube video, "What My Best Friend Means To Me/My First Youtube Video," in September of 2014.

She began writing books called Run, Alexa and To Save a Life. She published excerpts from both on Wattpadd.

She was born in the United States, but would live in the Caribbean for ten years before returning to the states.

She has watched RWBY, a Rooster Teeth production created by Monty Oum, for several of her "Let'sWatch" videos.

Abayomi Robinson Is A Member Of