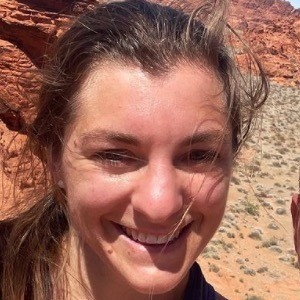 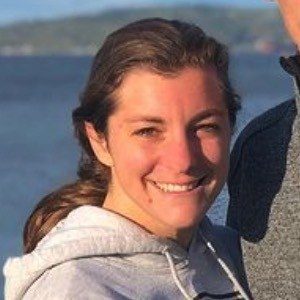 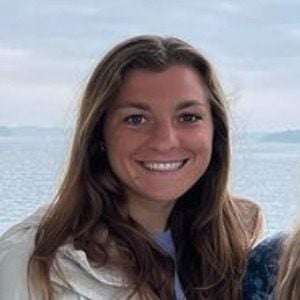 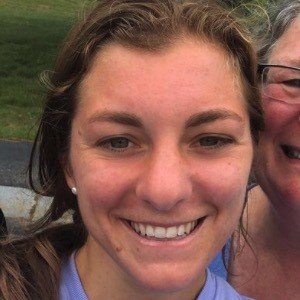 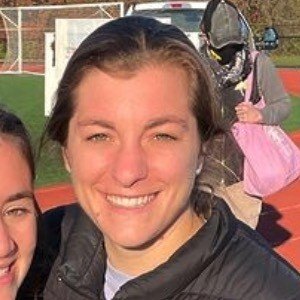 Competitive athlete and social media personality who participated in seasons 9, 10 and 11 of American Ninja Warrior. She's earned more than 480,000 fans on the app TikTok where she shows off her vigorous training.

She has a sister named Devon.

She found fame on American Ninja Warrior which has been hosted by Matt Iseman, Zuri Hall and Akbar Gbaja-Biamila.

Abby Clark Is A Member Of