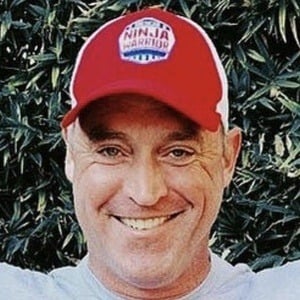 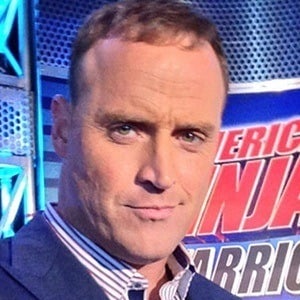 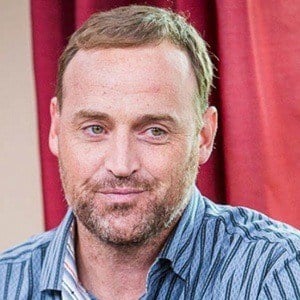 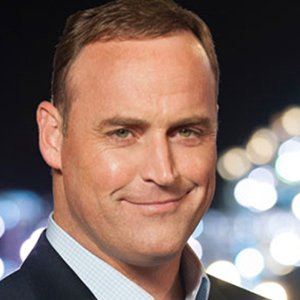 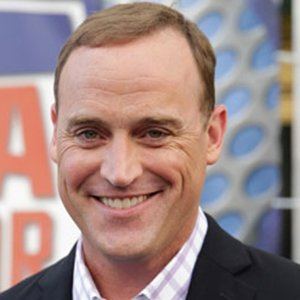 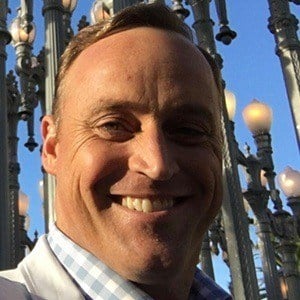 American actor, comedian, and television host who has appeared on television series such as The Drew Carey Show and NCIS. He became the host of Sports Soup in 2010.

He earned a B.S. from Princeton University and an M.D. from Columbia University College of Physicians and Surgeons, which led to a career as a physician before acting.

He has been part of the entertainment for American troops in USO shows in Afghanistan, South Korea, Bosnia, and Hungary. He became a presenter on the show American Ninja Warrior.

He was raised with his father who worked as a physician in Denver, Colorado.

He won The Celebrity Apprentice in 2017, beating out Boy George.

Matt Iseman Is A Member Of