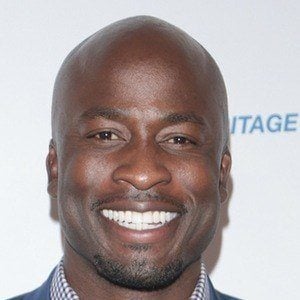 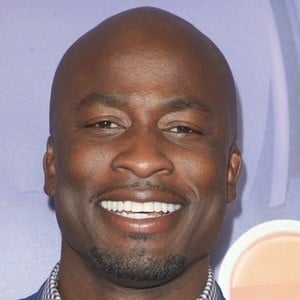 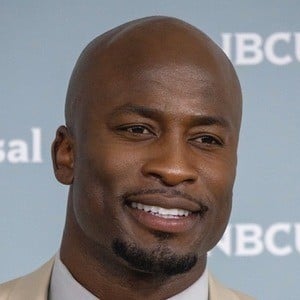 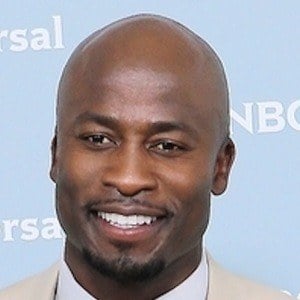 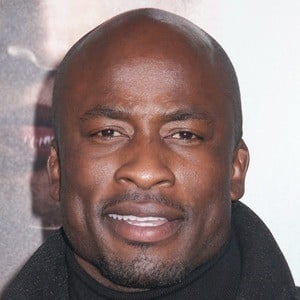 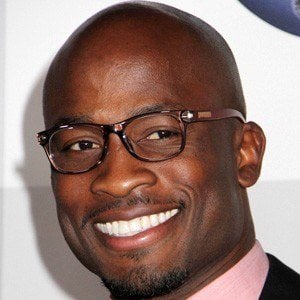 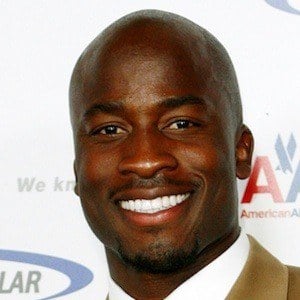 Former defensive end who played in the NFL from 2003 to 2007 for the Oakland Raiders, San Diego Chargers, and Miami Dolphins. He became a presenter on the popular show American Ninja Warrior.

He played basketball and football at Crenshaw High School in California.

He played college football at San Diego State and was undrafted coming out of school.

He married Chrystal Gbaja-Biamila. His brother Kabeer also played in the NFL.

Producer Mark Burnett approached him in 2010 about appearing in a television show he was developing for ABC.

Akbar Gbaja-Biamila Is A Member Of