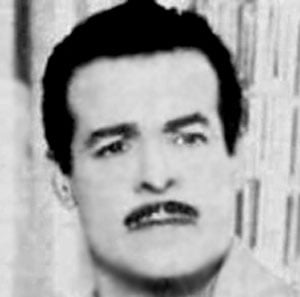 Egyptian movie actor whose career peaked during the 1950s. His career spanned from the 1941 film, El Warsha to the 1961 film, Yom min omri.

He landed his first movie role in the movie El Warsha in 1941.

He was mostly known for being a comedy actor, but he played drama villains as well.

He didn't marry until late in life, when he was 60 years-old.

Both he and actor Adel Emam were born in Lebanon.