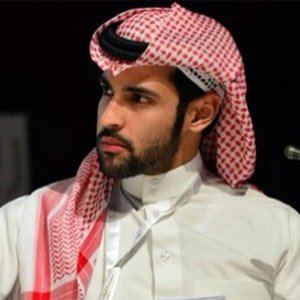 Best-selling Saudi author most well known for his book Tales of a Saudi in Europe. He is also a popular travel influencer and television personality.

He earned a degree in law at King Saud University before studying at both Manchester University and Harvard Law School.

He has worked as a law school lecturer at King Saud University and has served on the legal counsel for the Ministry of Petroleum and Mineral Resources in Saudi Arabia.

Originally from Riyadh, Saudi Arabia, he has lived in Madrid, Spain.

Yahya Bakkar is another writer from Saudi Arabia.

Abdullah Al Jumah Is A Member Of