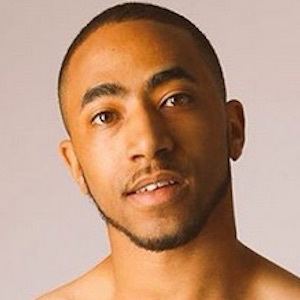 R&B/soul recording artist who released his first album, titled Patience, in July of 2015 after releasing an EP called Make You Love Me in 2012.

He was singing at church and in school concerts from a young age. He booked a role as Miss Ivy's son in the play The Harder They Come in 2006.

Before building a small studio in his home, he earned a BTEC National Diploma in Music Technology.

He and his three sisters competed on The X Factor in 2008 as a group called 4Instinct.

He has previously collaborated with Grime artist Scrufizzer on a song called "Bring Me Down" and worked rapper Young Az on a cover of Miguel's "All I Want Is You."

Abel Miller Is A Member Of