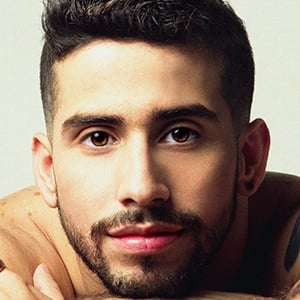 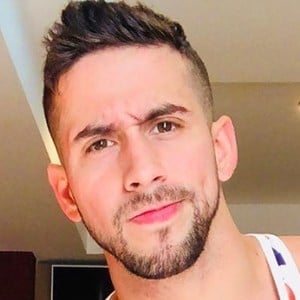 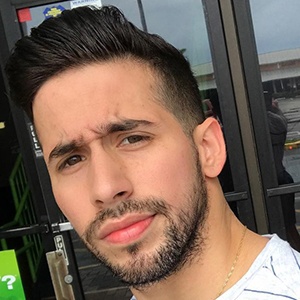 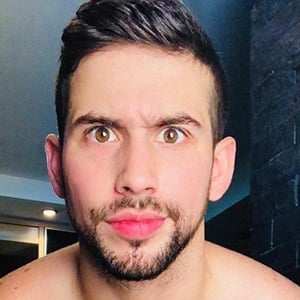 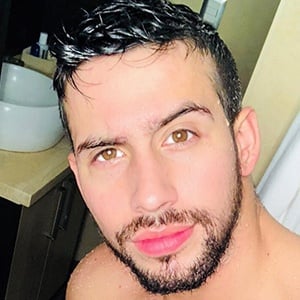 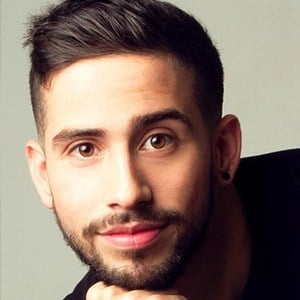 Model and Instagram star who is known for posting a mix of fitness modeling content in addition to modeling shots in different swimwear and exercise gear, often with a green and orange color scheme. He shares his modeling content with his over 550,000 Instagram followers.

He started sharing modeling shots to Instagram in September of 2012.

He is known for having earned representation from the modeling agency JJ Malibu Models. He is also known for modeling for the company Andrew Christian.

He was born and raised in Maracay, Venezuela.

Other models who are also brand ambassadors for Andrew Christian include Daniel Sisniega and Uri Hariel.

Abel Pirela Sepúlveda Is A Member Of