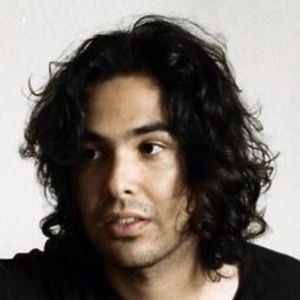 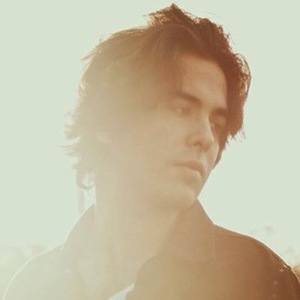 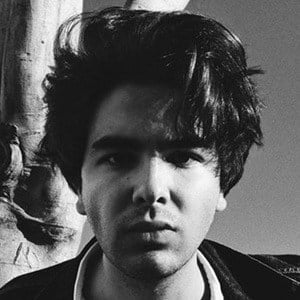 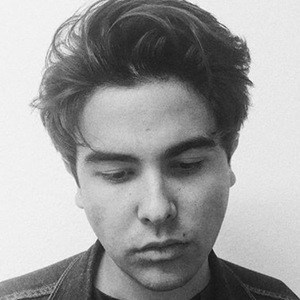 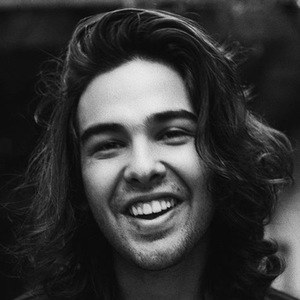 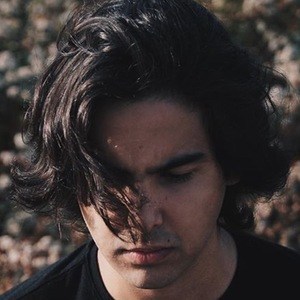 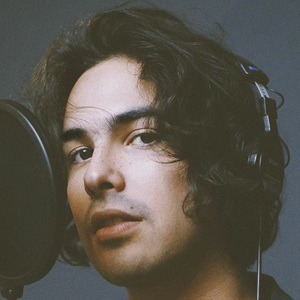 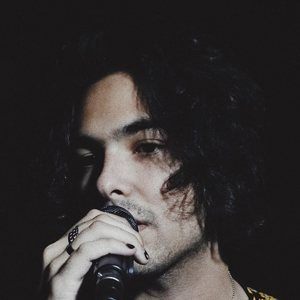 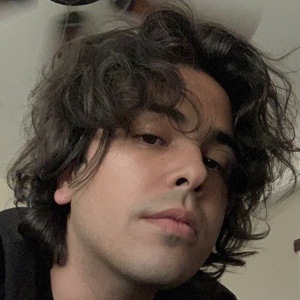 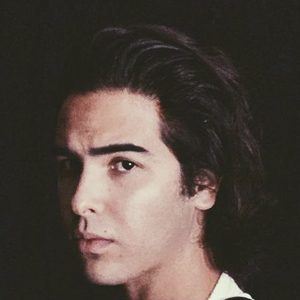 Guitarist, bassist, and pianist for the all-sibling trio Vázquez Sounds who also plays harmonica, accordion, and ukulele player in the band.

He and his siblings first blew up on the internet following the release of their cover of Adele's "Rolling in the Deep."

He and his siblings released their self-titled debut album in 2012, which peaked at #4 on the Mexican charts.

He is from Mexicali, Baja California, Mexico. His father is music producer Abelardo Vázquez.

He performs alongside brothers Ángela and Gustavo in Vazquez Sounds.

Abelardo Vázquez Is A Member Of