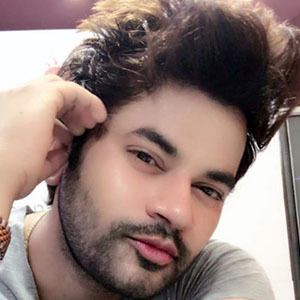 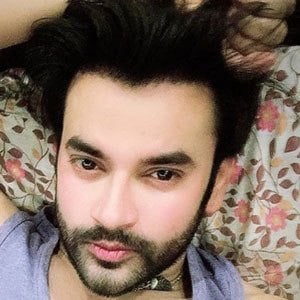 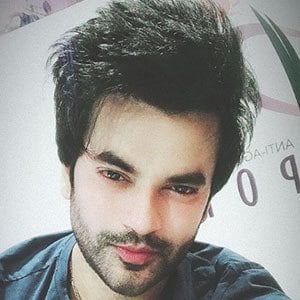 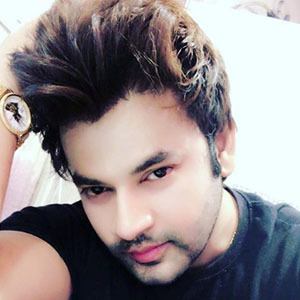 Aesthetic physician and surgeon who started a chain of Indian anti-aging clinics called Poison. His popularity earned him the title of Dr. Bollywood and his clients have included well-known celebrities throughout his country.

He studied at GCTA in Australia.

In 2012, he received the Indian Health Care Excellence Award.

He has been based in Bhopal, India.

He became famous due to his medical expertise in India, just like Zakir Naik.

Abhinit Gupta Is A Member Of