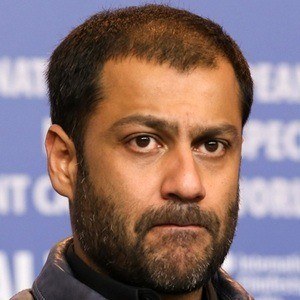 Bollywood film director who is widely known for having directed the successful films Kai Po Che and Rock On!! He also founded the Indian film production company Guy in the Sky Pictures.

His career in entertainment started as an actor on the romantic drama series Uff! Yeh Mohabbat.

He made his directorial debut with the 2006 film Aryan.

In May 2015, he married Swedish actress/model Pragya Yadav.

He starred in the series Uff! Yeh Mohabbat alongside Twinkle Khanna.

Abhishek Kapoor Is A Member Of