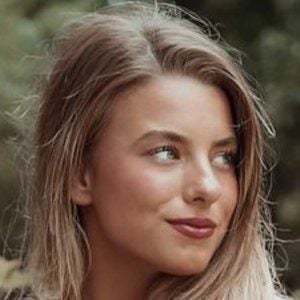 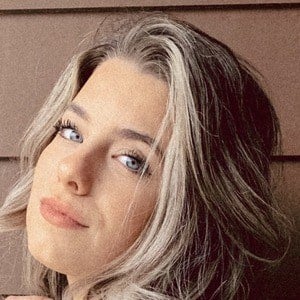 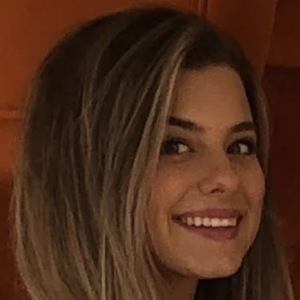 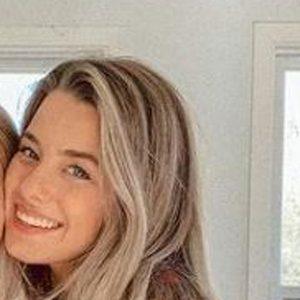 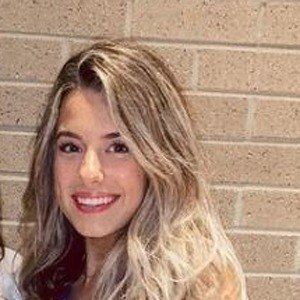 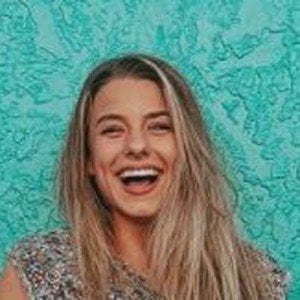 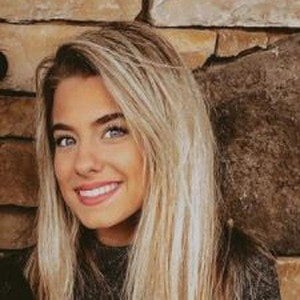 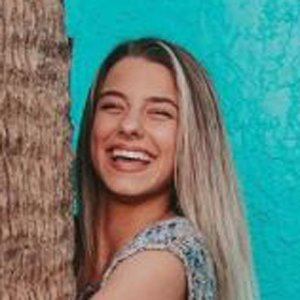 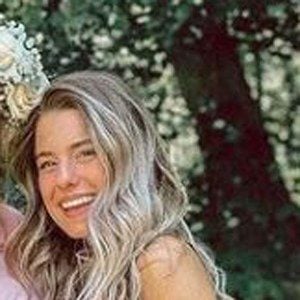 Singer who is part of the Davis Sisters, a sibling group of four that is featured on the channel Funniflix. They loved to sing and became fashion enthusiasts.

She and her sisters introduced themselves in a video called "Sister Tag! (Introducing the Davis Family)" on Funniflix in December of 2018.

She was a student at the University of Georgia.

She began dating a songwriter and model named David Braunscheidel. Her father's name is Bryson Davis.

Her sisters are Addison, Ava, and Adrienne Jane Davis.

Abi Davis Is A Member Of