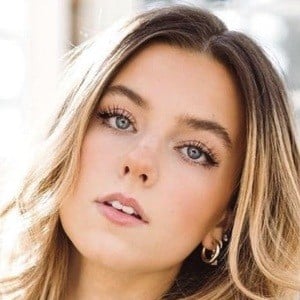 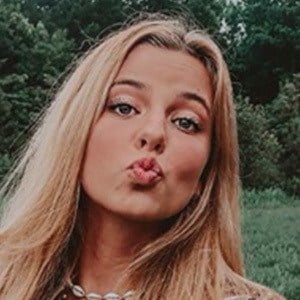 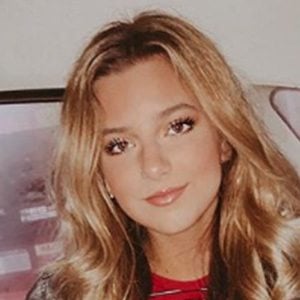 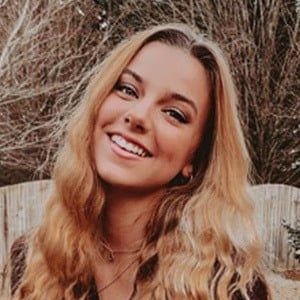 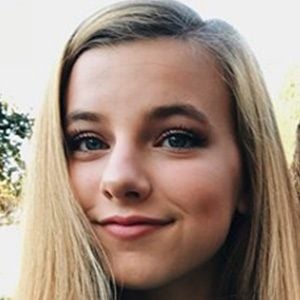 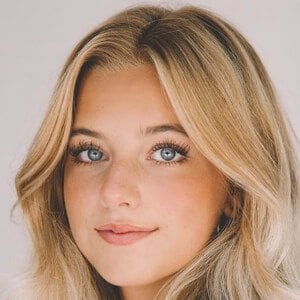 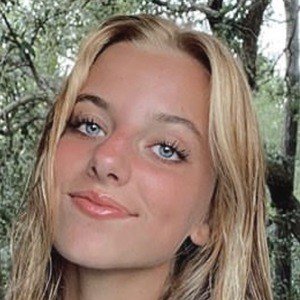 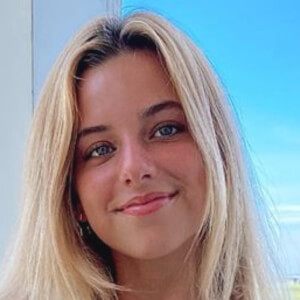 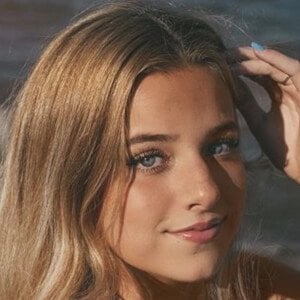 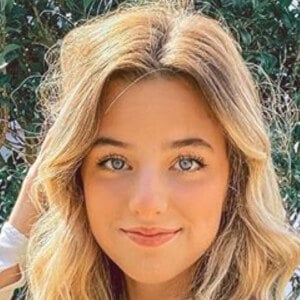 Also known as AJ Davis, she became known for her collaborations with her sisters as part of a group called Davis Sisters. They are featured with other creators on the YouTube channel Funniflix.

She and her sisters introduced themselves in a video called "Sister Tag! (Introducing the Davis Family)" on Funniflix in December of 2018.

She and her sisters love to sing and are fashion enthusiasts. She starred in a solo video on Funniflix called "Holiday & New Years Makeup Look."

She is the second youngest of her sisters. Their names are Ava, Addison and Abi.

Her sister Ava collaborated with MattyB on the song "808s and Motivation."

Adrienne Jane Davis Is A Member Of