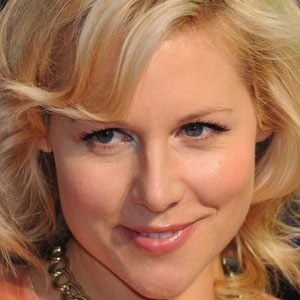 Actress and TV personality who has appeared on the shows Richard & Judy, Hell's Kitchen, The Friday Night Project and Celebrity Love Island.

She worked as a nurse at a University Hospital in London.

In 2005, she co-authored a book called Ten Fantasies with Jayne Lockwood.

She appeared alongside Victoria Silvstedt on the cover of FHM in December 2004.

Abi Titmuss Is A Member Of