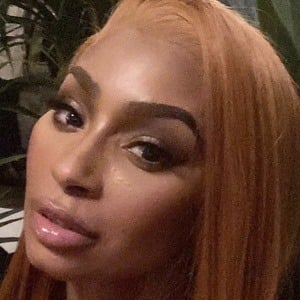 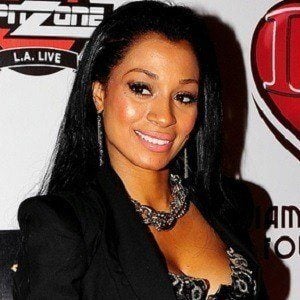 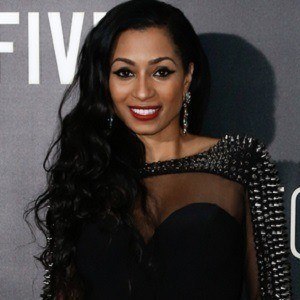 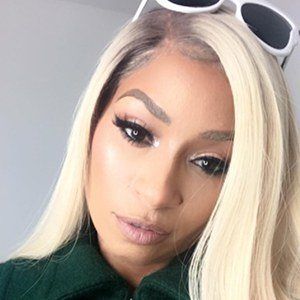 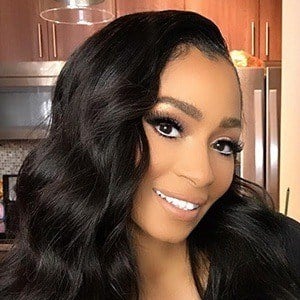 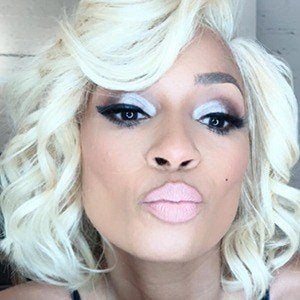 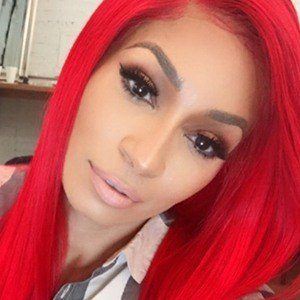 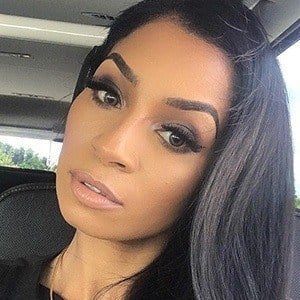 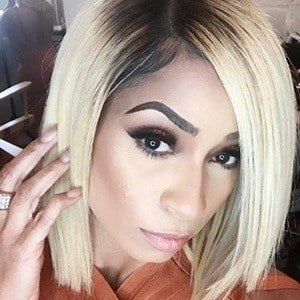 Actress and popular cast member of Love & Hip Hop: Atlanta who joined the show in the summer of 2012. She is also a model, dancer, and hip hop artist who has performed alongside top recording artists such as Tyrese and Jamie Foxx.

Born Karlie Lewis, she attended The Harlem School of the Arts and Alvin Ailey American Dance Theater. By the time she was 16 years old, she already had more than 40 credits for commercials, movies, and modeling.

In 2012, she launched a hair style line called Redd Hairline and also released a single called "A Girl Has Needs." She is featured in the film Top Five, written and directed by Chris Rock.

She was in a relationship with co-star Raymond Scott, AKA Benzino. She was briefly married to Mo Fayne. She was raised in Trinidad with her West Indian family. She has a daughter named Jasmine.

She is one of the most popular cast members of Love & Hip Hop: Atlanta like Mimi Faust.

Karlie Redd Is A Member Of