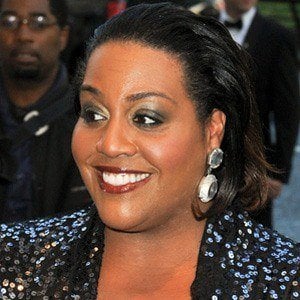 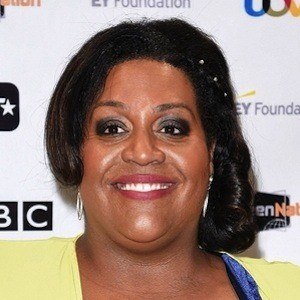 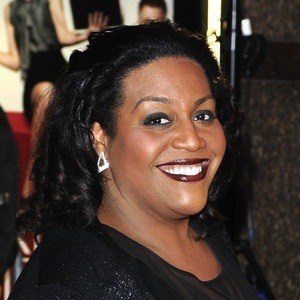 British television presenter who became well known for appearing on the third series of Big Brother in 2002. She has since appeared on many reality TV programs such as Celebrity Fit Club and I'm a Celebrity...Get Me Out of Here!

Before her adult fame, she was a child actress.

She was the second person to be evicted from the Big Brother house on Day 15.

She was born and raised in Birmingham, West Midlands, England. She has a son named Aiden and a sister named Saunra Page.

She and Ulrika Jonsson both competed on the reality show Big Brother.

Alison Hammond Is A Member Of