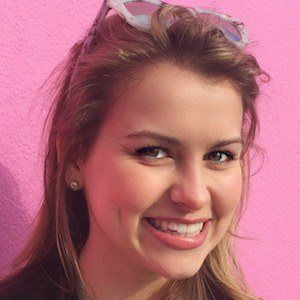 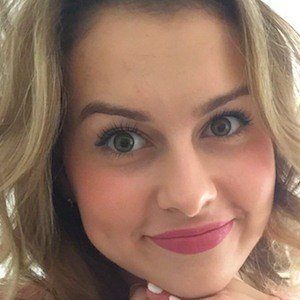 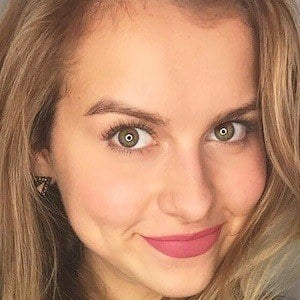 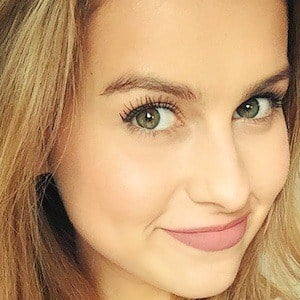 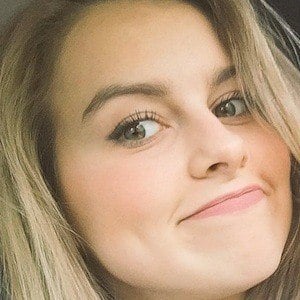 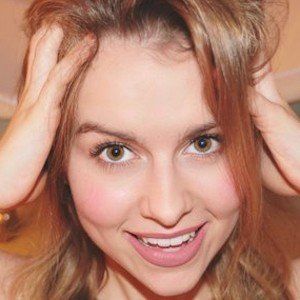 Well known on social media by the name abigailbarlowww, she is a singer as well as big time personality on the platforms TikTok and YouNow. She publishes a mix of covers and original songs to her YouTube channel.

She was uploading song covers to her Abigail Ross YouTube channel as early as August of 2013. She registered for YouNow in May of 2014.

She has earned over 2.4 million fans on TikTok. She was named a YouNow editor's choice for musicians.

She has three sisters: Aliza, Anna, and Arabella.

She has covered songs by Adele, Sia, Shawn Mendes, Lana Del Rey and more for YouTube.

Abigail Barlow Is A Member Of