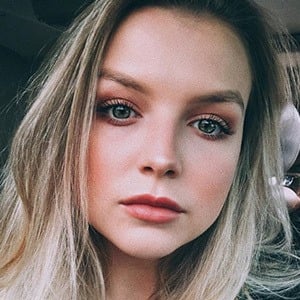 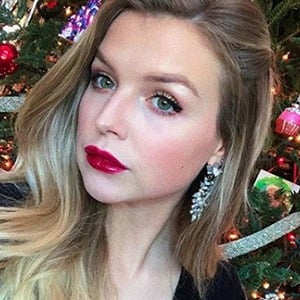 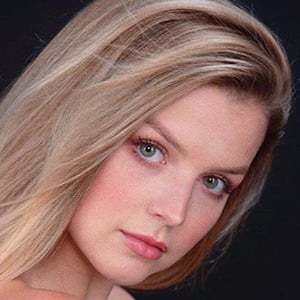 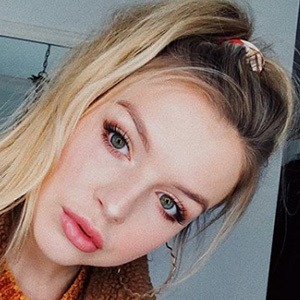 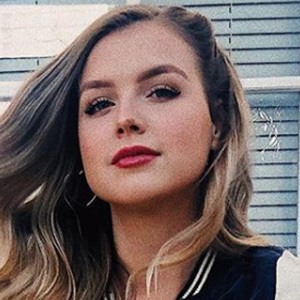 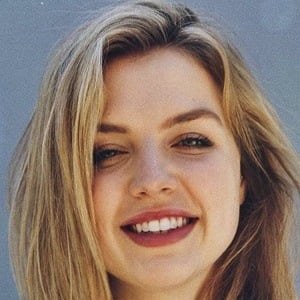 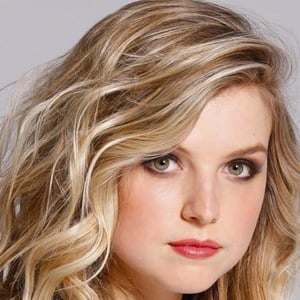 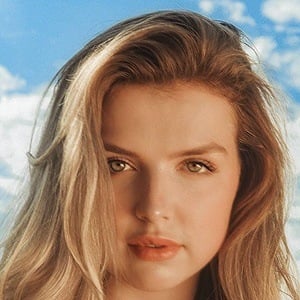 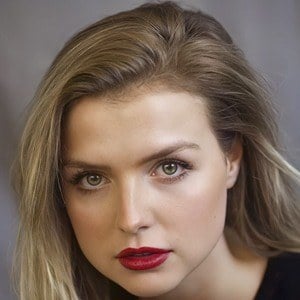 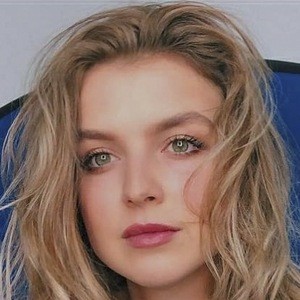 Television actress who has appeared in several TV series, including Bones, The Fosters, and the first season of Scream Queens.

Her first onscreen appearance was in the short film One Lucky Boy in 2008.

She created a YouTube channel called Anna Grace and Taylor and began posting vlogs to it in 2015.

She started her YouTube channel with her boyfriend Taylor Boldt. In April 2018, they married. Her sisters are named Abigail, Arabella, and Aliza.

She appeared in Scream Queens, which was created and directed by Ryan Murphy.

Anna Grace Barlow Is A Member Of