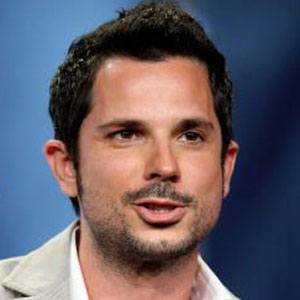 Screenwriter and producer most recognized for his work on the sitcom Do Not Disturb. He has also worked for Fox's Family Guy.

He got his start by submitting a spec script for the hit sitcom, Will & Grace, with the director and producers becoming impressed with his work.

He has also worked as a producer on the hilarious series Ugly Betty.

He was born and raised in Washington, Pennsylvania. He's openly gay.

He and actor Sean Hayes worked together on the series Will & Grace.

Abraham Higginbotham Is A Member Of